Why Was Prophet Ibrahim Allowed to Destroy the Idols? 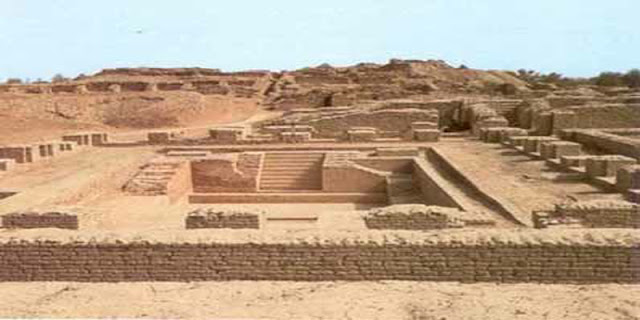 Prophet Ibrahim (PBUH) is one of the most intelligent human beings that ever lived. When he said he believed that the stars, moon and sun was Allah, he didn’t actually believe this. He was trying to show people how silly they were for thinking this when they rise and set.

Other prophets didn’t destroy the idols or other statues from their people but Prophet Ibrahim (PBUH) did. Allah specifically gave this duty to Prophet Ibrahim only. He doesn’t allow anyone else to do this again.

In Prophet Ibrahim’s case it was a very specific task given to him to use against very difficult people. These tactics were never given to any other prophet afterwards.