Story of an Old Woman Who Abused Prophet Muhammad 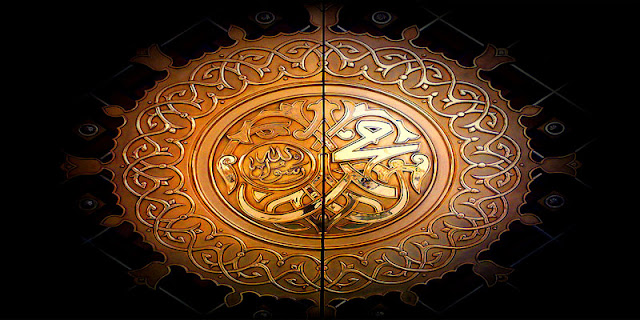 How do you react to the way that you’re spoken to? And sometimes it doesn’t even take speech! We see this in the example of the Prophet Muhammad (peace be upon him).

One day when Prophet Muhammad was walking back, he saw an elderly woman holding her provisions. So, the Prophet (peace be upon him) went to her and asked her:

Can I help you?

The old woman happily gave him the stuff and he was carrying it back to her home. And the whole way she was bad talking of the Prophet Muhammad (peace be upon him) but she didn’t know that it was him!

The whole way she’s saying, “Be careful of the man named Muhammad! He is a magician, he’s a soothsayer, he’s an evil person, he’s spreading lies, he’s a poet… He speaks very eloquently, he’s tricking people… Be careful of him.”

No! He was remaining completely silent.

This is a prime example that I use all the time to show people that a lot of the time actions speak louder than words.

The Prophet (peace be upon him) reached her home, put the provisions down for her; and then he’s about to leave and she asks, “What’s your name? I didn’t even ask your name!”

That was the man that she was talking about the whole way. She says, “Is that you?”

And on the spot she accepts Islam and said:

Amazing! The Prophet (peace be upon him) didn’t have to say anything, absolutely nothing. So, when you deal with people sometimes over the long run, they might not even know that you’re a Muslim because you might not show signs of Islam; or you show signs of Islam to them but they don’t know that these are values and characteristics of Islam.

So, how do you ‘plug’ Islam into the lives of others that are around you.