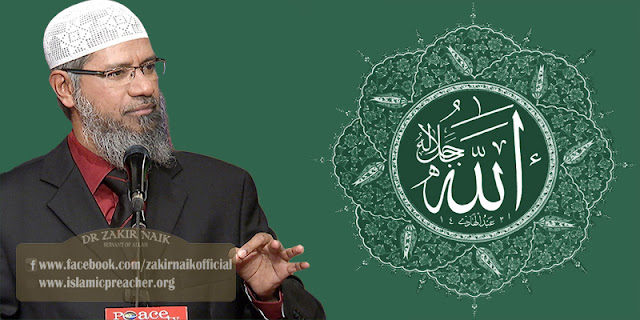 There are numerous examples, and no volumes can be large enough to contain them all even if they filled the whole planet. Each Atom in the Universe is actually a proof on the basis of Providence, whether we realize this today or will do so tomorrow.

These points clearly reveal that there is something in the universe that makes the following points possible, without which universe could not being into existence. Other calls it force, we call him Almighty.

INSULIN: The hormone that allows our bodies to use glucose is secreted by the pancreas in the exact same amount of sugar we consume.

HEART: The Power of our heart in pumping blood is exactly equal to the energy needed by the muscles when exerting any effort.

The one-way value of our stomach prevents the influx of digested food that would otherwise harm us.

SPHINCTER: The sphincter muscles located at the gates of our orifices, without which our clothes would have been soiled the whole time.

SKULL BONES: The skull bones that are left un-fused at birth so the baby can easily cover the journey through the birth canal without breaking its head. These bones have been fused the baby would have never been able to cover this journey except if its skull got broken. These bones stay un-fused till the brain is fully developed.

ELECTRONS: The electron revolves around the nucleus at a speed of 1 thousand kilometers per second or otherwise it would collapse inside the nucleus by the force of attraction of the positive nucleus and the universe would have collapsed before it even began. So this is the ideal speed for forming the Atom.

The electron mass constitutes 0.2% of the neutron mass, and this mass is ideal for forming the Atom.

GERMINATION: After germination, the buds tend to go up directly to the light source, where the roots tend to down because the buds are highly sensitive to light. All the information they need to function is encoded within the seed and there are hormones that control the upper and lateral growth of the plant as well as the growth toward the roots, all of which is encoded within the seed. You eat the delicious fruit and throw the dry and tasteless pit away. This way you are compelled by a controller who governs the whole universe, allowing that fruit to pass its genes all over the earth; giving you the savory taste while hiding the genes in the core of a smooth dry pit that is not attractive to you. Once this seed sticks to the ground, it starts quietly transforming into branches and roots and this is how the mother succeeds in passing her Genes on to its children. All of this takes place in a plant that has no cognition. So who adjusted the information for those deaf-mute fruits and who adjusted the amount of sugar so it would appeal to your palate? Who made the seed unappealing, so you could dispense with it and throw it away? Who loaded the seed with sufficient Genetic information to create a new plant with all its details and functions?

INERTIA: Lately the scientists have been discussing the total mass of the universe and how it is essential for our existence on earth “INERTIA” this blessing which is given to our bodies in the form of resistance to any change in movement, originates from the mass of the universe. Had the INERTIA been any less than what it is, and soft breeze of wind would have been able to move the rock which would not have been able to resist the least amount of efforts exerted on them. In a universe like ours, we would have been bombarded by all sorts of flying bodies. If the INERTIA was more than what it is, we would have found a great difficulty in moving our fingers if we even managed to move them and controlling them would have been an improbability. This means we would have been unable to move or do any tangible effort of any kind; the first man created would not leave his spot and the embryos would not have left the wombs i.e. if they even managed to take a form in the wombs, that is why it is particularly interesting that the INERTIA of any matter had to be identically what it is right now.