3 People That Allah Loves – You May Be One of Them 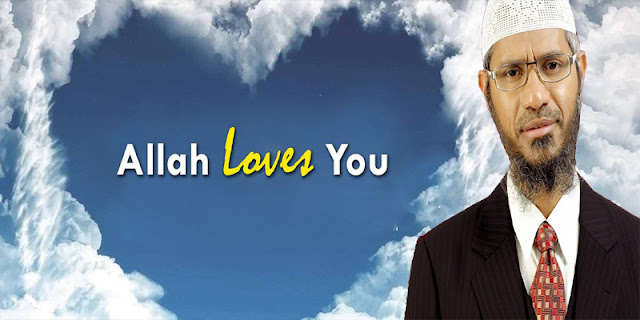 Who spend [in the cause of Allah] during ease and hardship and who restrain anger and who pardon the people – and Allah loves the doers of good. (3:134)

Three qualities of goodness that Allah loves, what are they?

1- Those Who Spend Their Wealth at All Times

Those who spend their wealth at times of ease and times of difficulty; they don’t fear poverty they continue spending. Allah calls them “full of goodness”

2- Those Who Restrain Their Anger

Those whom when they have a temper, they’re very upset, they’re becoming very angry… they swallow and extinguish that temper, they literally drink it down and they make sure that they have not vented it. Allah says they are very good people. He loves them.

So if you want to earn the love of Allah the next time you’re getting hot and angry, drink that anger for the sake of Allah. He will love you in return. You will see the points of mercy before the day ends.

3- Those Who Forgive People

Allah loves those who forgive people. And remember if that forgiveness is once, twice, thrice for the same thing, you need to start asking yourself: “Am I forgiving this person a little bit too many times because I might just be promoting the evil that they are engaged in?” So more than two or three times, you then need to take a new course of action.

Look at the Prophet Muhammad (peace be upon him). They beat him up, they did so many things, they made the blessed droplets of blood reach the ground… yet he never retaliated. Until one day, when it became too much, he prepared an army to fight back.

May Allah elevate the status of Prophet Muhammad (peace be upon him).