Why Allah Wants You to Be a Good Muslim 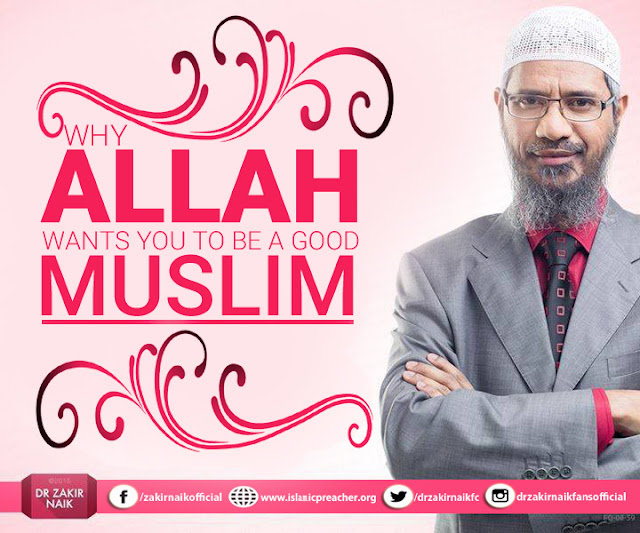 Question: How can I improve my character?

Step 1. Do no harm, stop doing bad things and don't talk about adding good deeds until you get rid of bad deeds. You know you can't talk about giving a patient medicine until you stop the bleeding first, doesn't make any sense, you know? so you got to stop the entertainment addiction, you got to stop the watching the filth, you got to start lowering your eyes when you're walking down the street because you're becoming less of a human every time you stare at a woman and you stare at her like she's a piece of a meat like she's an animal that just means you've lost respect for a fellow human being, that's all that means to you that's nothing nothing, you're looking at her like an apes looks at a female ape, like a dog, looks a female dog that's all you've turned into an animal. Regain your humanity first and then embellish beautify your life with good deeds, do simple small things, get perfect your prayer, memorize a few supplications, try to you know be honest in your workplace be kind to your mother, these are not complicated things.
This is what the Creator wants from us? but if someone says why? why does he want this from me? what, is it benefiting him? That's a great question. Everything Allah wants from us. One of his names is Al-Ghani. Ghani means someone who doesn't need anything and He told us that in an Ayah, in which he basically told us to do certain things, you're the ones that are bankrupt, now in that Ayah, He doesn't need anything and we need everything because we're bankrupt and then He told us to do a few good deeds and if you do a few good deeds, He will make you Ghani, He'll make you free of need.

He'll shower you with blessings, not only are good deeds beneficial to us because they in it of themselves are like medicine but they bring with them bonuses in this world and the next world. You be kind to your mother and you never know. You have been looking for a job forever and you're also mean to your mom. You start being kind to your mother and mysteriously you get a call back: I want you to come in for an interview, the blessings of being kind to your mother. One good deed will open up other doors for you.
This is what Allah does in this world. Whoever comes conscious of Allah, Allah starts making doors open for them, making a way out for them and Allah starts providing you from where you couldn't even imagine all because this person became conscious of Allah, right? That's all Allah asking us and He's asking us to make our life better.

You know people say what does God want? it's really fundamental question, what does God want? there's a few Ayah that tell us the answer one of them is: ''Allah wants to lighten your burden and the human being was created weak, You think you're making your life easier by partying? you're making it harder, I want ease for you, I want to take the burden of you, you just don't understand it, you're too weak.