In Which Hijri Year Hajj Was Made Compulsory? 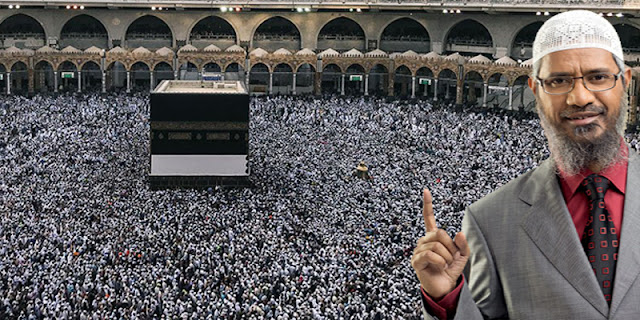 The correct view is that Hajj was made obligatory in the ninth year AH and Allaah did not make it obligatory before that, because making it obligatory before that would not have been wise, as Quraysh prevented the Messenger (peace and blessings of Allaah be upon him) from doing ‘Umrah, so it was possible and likely that they would also prevent him from doing Hajj. Before the conquest Makkah was a land of kufr, but it was liberated from kufr after the conquest, after which enjoining Hajj upon the people was in accordance with wisdom.

The evidence that Hajj was made obligatory in the ninth year is that the verse which enjoins Hajj appears in Soorat Aal ‘Imraan, where Allaah says (interpretation of the meaning): “And Hajj (pilgrimage to Makkah) to the House (Ka‘bah) is a duty that mankind owes to Allaah, those who can afford the expenses (for one’s conveyance, provision and residence)” [Aal ‘Imraan 3:97]. And this part of this soorah was revealed in the year of delegations (‘aam al-wufood).

If it is said: Why did the Prophet (peace and blessings of Allaah be upon him) not perform Hajj straight away in 9 AH when you are saying that Hajj must be done immediately as soon it becomes obligatory? The answer is that he did not do Hajj then for several reasons:

2 – In the ninth year it was expected that the mushrikeen would perform Hajj – as indeed happened – and the Prophet (peace and blessings of Allaah be upon him) wanted to delay it so that his Hajj would be only for the Muslims, and this is what happened. “In the ninth year it was announced that after that year no mushrik was to perform Hajj, and no one was to circumambulate the Ka’bah naked.” (Agreed upon).

The people used to circumambulate the Ka’bah naked, except those who could find clothing to borrow from Quraysh to perform tawaaf in. But people other than Quraysh could not circumambulate it in their own clothes so they circumambulated it naked. End quote.

And Allaah is the Source of strength. May Allaah send blessings and peace upon our Prophet Muhammad and his family and companions. End quote.