She Will Be in Hell - Powerful Reminder 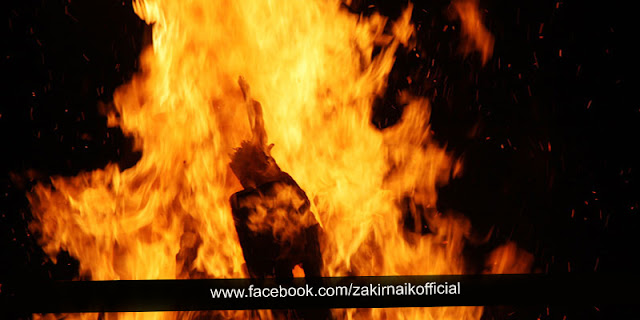 Prayers, Fasting, Donation and all these good actions but she was cruel to her neighbors and being cruel to your neighbor is as evil as any other major sin and then on the other hand, Prophet Muhammad (pbuh) was mentioning to him another woman. She prays normal, she fast normal, so she does not pray a lot, she prays hes prayers, she fasts he fasting, she gives he zakkah and she does you know average actions.
She does... You know the normal average actions as a Muslim and when it comes to the Prophet Muhammad (pbuh). He said: but she's going to Jannah. why, oh Messenger of Allah? because she is very good and she is very well mannered to her neighbours. (Subhan Allah). Who thinks of that these days?