Why Are Tattoos Not Allowed in Islam? 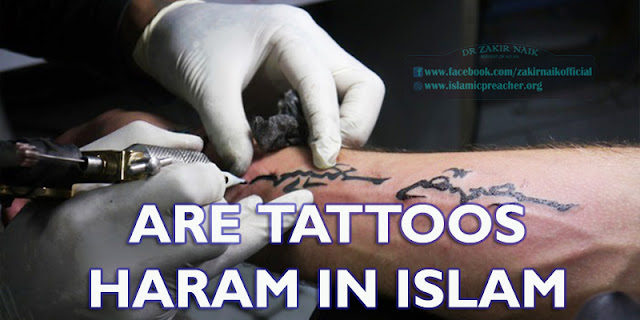 Tattooing, in which the skin is pierced with a needle and a blue or other coloured dye is injected, is haraam in all forms, whether it causes pain or not, because it involves changing the creation of Allaah, and because the Prophet (peace and blessings of Allaah be upon him) cursed the one who does tattoos and the one for whom that is done.

In al-Saheehayn it is narrated that ‘Abd-Allaah ibn Mas’ood (may Allaah be pleased with him) said: “May Allaah curse the women who do tattoos and those for whom tattoos are done, those who pluck their eyebrows and those who file their teeth for the purpose of beautification and alter the creation of Allaah.” (al-Bukhaari, al-Libaas, 5587; Muslim, al-Libaas, 5538).
With regard to all these matters, the ahaadeeth testify that the one who does them is cursed and that they are major sins. There is some difference of scholarly opinion as to the reason why they are forbidden.