What Duaa to Say When Breaking the Fast? 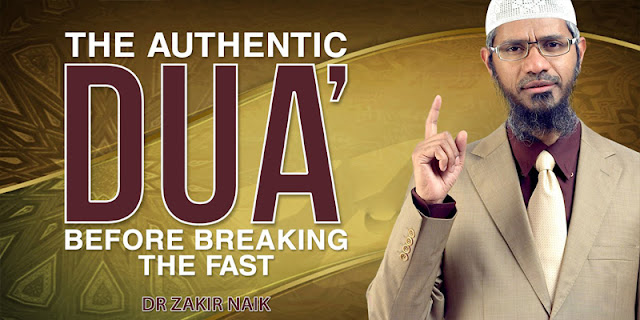 ‘Umar said: The Messenger of Allaah (peace and blessings of Allaah be upon him) used to say when breaking his fast: “Dhahaba al-zama’ wa abtalat al-‘urooq wa thabata al-ajr in sha Allaah (Thirst is gone, the veins are moistened and the reward is certain if Allaah wills).”

The du’aa’ “Allaahumma laka sumtu wa ‘ala rizqika aftartu (O Allaah, for You have I fasted and by Your provision I have broken my fast)” was narrated by Abu Dawood, 2358. It is a mursal hadeeth so it is da’eef (weak) . Al-Albaani classed it as da’eef in ben dawwad (510)

Saying du’aa’ after doing acts of worship is deeply rooted in sharee’ah, such as making du’aa’ after praying and after completing the rituals of Hajj. Fasting is not excluded from that in sha Allaah. Allaah mentioned the verse of du’aa’ and encouraged du’aa’ among the verses that speak of fasting, as Allaah says (interpretation of the meaning):

“And when My slaves ask you (O Muhammad) concerning Me, then (answer them), I am indeed near (to them by My Knowledge). I respond to the invocations of the supplicant when he calls on Me (without any mediator or intercessor). So let them obey Me and believe in Me, so that they may be led aright”

Pointing out the importance of making du’aa’ during this month, Shaykh al-Islam Ibn Taymiyah said:

Allaah tells us that He is close to His slaves and responds to the supplication (du’aa’) of the one who calls upon Him. Here He is telling us of His Lordship (ruboobiyyah) over them and that He gives them what they ask for and He responds to their du’aa’. For if they call upon Him that means they believe that He is their Lord… Then He enjoins two things upon them, as He says (interpretation of the meaning):

“So let them obey Me and believe in Me, so that they may be led aright”

The first is that they should obey His commands to worship Him and seek His help.

The second is that they should believe in His Lordship (ruboobiyyah) and Divinity (uloohiyyah), and that He is their Lord and their God. Hence it is said that response to a person’s du’aa’ is indicative of the soundness of his belief and the perfection of his obedience, because the verse of du’aa’ ends with the words (interpretation of the meaning):

“So let them obey Me and believe in Me, so that they may be led aright”