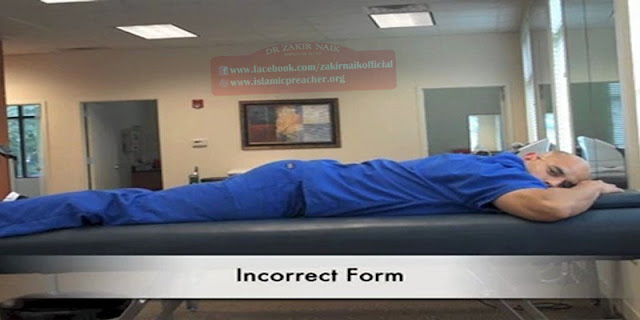 This is a general prohibition that applies to both males and females, because the basic principle is that rulings apply to both sexes, except in cases where it is indicated that there is a differentiation between the two.