Listening to Music in Ramadan 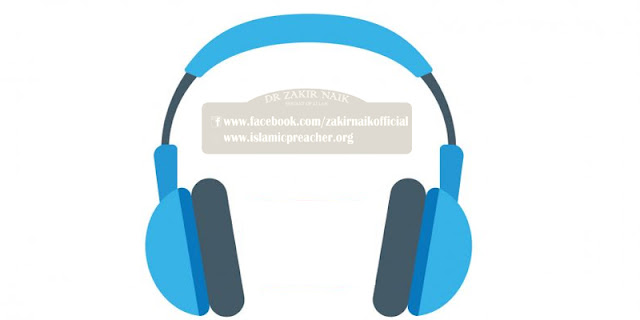 Listening to music is haraam, whether in Ramadaan or at other times, but it is more forbidden in Ramadaan, and is a greater sin, because fasting does not only mean refraining from eating and drinking, rather it means attaining piety or fear of Allah, and it means that all the physical faculties should refrain from disobeying Allah.

Narrated by al-Haakim who said: This hadeeth is saheeh according to the conditions of Muslim.

The saheeh Sunnah of the Prophet (peace and blessings of Allah be upon him) clearly indicates that listening to musical instruments is haraam.

Al-Bukhaari narrated in a mu’allaq report that the Prophet (peace and blessings of Allah be upon him) said: “There will be among my ummah people who regard adultery, silk, pork and musical instruments as permissible…” Al-Tabaraani and al-Bayhaqi said that this was a mawsool report.
This hadeeth indicates that musical instruments are haraam in two ways:

1 – The Prophet (peace and blessings of Allah be upon him) said, “[they] will regard… as permissible.” This clearly indicates that the things mentioned are haraam, but those people will regard them as permissible.

2 – Musical instruments are mentioned in conjunction with things that are definitely haraam, namely adultery (zina) and alcohol. If it were not haraam it would not have been mentioned alongside them.

The believer should make the most of this blessed month and turn to his Lord. He should repent to Allah and give up haraam things that he was in the habit of doing before Ramadaan, so that Allah might accept his fast and set his affairs straight.