Is It Mustahabb to Complete the Quran in Ramadan? 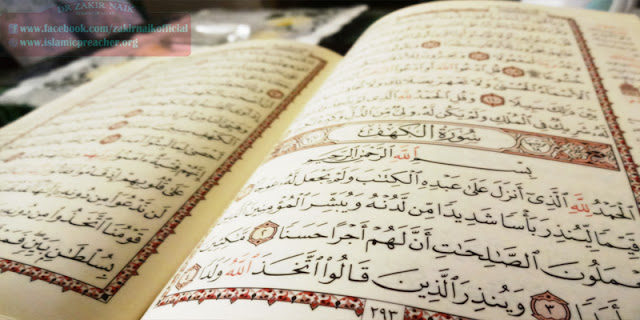 Undoubtedly the common man should ask the scholar, and the one who is imperfect should ask the one who is perfect, so he should refer to people of knowledge who are known for their religious commitment and piety. The scholar to be consulted is the one who has knowledge of the Qur’aan and Sunnah and who is acquainted with all the knowledge he need to enable him to understand the Qur’aan and Sunnah, so that he will be able to give him the correct answer. The common man should ask the one who is well versed in the Book of Allaah and the Sunnah of the Messenger of Allaah (peace and blessings of Allaah be upon him), thus he will be learning the truth from its sources, and he will learn the ruling from the proper source, and he may rest assured that he has been given a sound opinion and will not fall into error that goes against Islam.

Al-Sam’aani stated that there is no reason why one should ask the mufti for evidence, so as to be on the safe side. He should tell him the evidence if it is definitive, but he does not have to do that if it is not definitive, because the commoner may not have enough knowledge to understand the ijtihaad. And Allaah knows best what is correct.

Yes, it is mustahabb for the Muslim to read Qur’aan a great deal during Ramadaan and to strive to complete it, but that is not obligatory, i.e., if he does not complete the Qur’aan he is not sinning, but he has missed out on a great deal of reward. The evidence for that is the report narrated by al-Bukhaari (4614) from Abu Hurayrah (may Allaah be pleased with him) who said: Jibreel used to review the Qur’aan with the Prophet (peace and blessings of Allaah be upon him) once every year, and he reviewed it with him twice in the year in which he passed away.
Ibn al-Atheer said in al-Jaami’ fi Ghareeb al-Hadeeth (4/64):

i.e., he used to study with him all that had been revealed of the Qur’aan.

It was the practice of the salaf (may Allaah be pleased with them) to strive to complete the Qur’aan in Ramadaan, following the example of the Prophet (peace and blessings of Allaah be upon him).

It was narrated that Ibraaheem al-Nakha’i said: al-Aswad used to complete the Qur’aan in Ramadaan every two nights. Al-Siyar (4/51).

It was narrated from Mujaahid that he used to complete the Qur’aan every night in Ramadaan.Al-Tibyaan by al-Nawawi (p. 74). He said: Its isnaad is saheeh.

It was narrated that Mujaahid said: ‘Ali al-Azdi used to complete the Qur’aan every night in Ramadaan. Tahdheeb al-Kamaal (2/983).

Al-Qaasim ibn al-Haafiz ibn ‘Asaakir said: My father used to pray in congregation and read Qur’aan regularly. He would complete it every week, and every day in Ramadaan. Al-Siyar(20/562).

Al-Nawawi (may Allaah have mercy on him) said, commenting on how often the Qur’aan should be completed:

The best view is that that varies from one person to another. The one who is seeking to understand it and ponder its meaning should limit himself to as much as he can understand fully when he reads, and the one who is busy spreading knowledge or other religious works, or working for the public interests of the Muslims, should limit himself to what will not cause him to neglect his work.
If he is not among the categories mentioned here, then he should do as much as he can without reaching the point of boredom.

However it is mustahabb to read Qur’aan and complete it in Ramadaan, and that remains mustahabb but it is not one of the obligatory duties and the Muslim is not sinning if he does not do it.

Shaykh Ibn ‘Uthaymeen (may Allaah have mercy on him) was asked: Is it obligatory for the fasting person to complete the Qur’aan in Ramadaan?