How Can a Woman Pray Taraweeh in Her House? 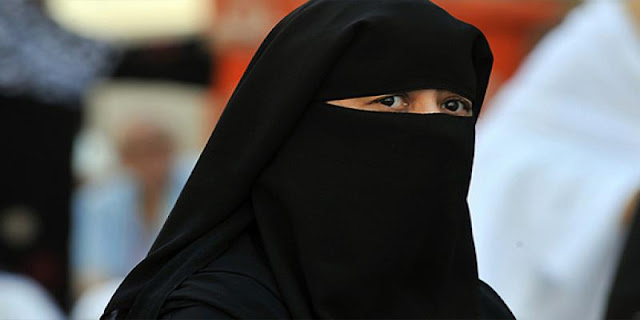 It is better for a woman to pray in her house than in the mosque, whether that is an obligatory or supererogatory (naafil) prayer, including Taraweeh prayer.

The scholars of the Standing Committee said:

A woman’s praying in her house is better for her than her praying in the mosque, whether it is an obligatory or supererogatory prayer, Taraweeh or otherwise.

A woman may pray Taraweeh at home according to whatever she is able to do, paying attention to the Sunnah as much as possible. If she has memorised the entire Book of Allah and she is able to make the prayer lengthy, then she may pray eleven rak‘ahs, or thirteen, praying two by two, then praying Witr at the end.

If she was not able to memorize enough to help her pray at home, there is no blame on her, or on any man, if they pray-reading from the Mus-haf (printed copy of the Qur’an).

Shaykh Ibn Baaz (may Allah have mercy on him) said:

If there is a need to read from the Mus-haf, for one who is an imam leading the prayers, or a woman who is praying Tahajjud at night, or a man who has not memorized the Qur’an, there is nothing wrong with that.

It is better for a woman to pray in her house, even if there is a mosque in which Taraweeh prayers are held, and if she prays in her house, there is nothing wrong with her leading other women in the house in prayer. In this case, if she has only memorized a little of the Qur’an, she may read from the Mus-haf.

It is better for her to pray Taraweeh at home, but if praying in the mosque is more motivating for her and helps her to focus better, and if she prays at home she fears that she may neglect her prayer, then in this case the mosque may be better.