Benefits of Sending Blessings Upon the Prophet Muhammad (pbuh) 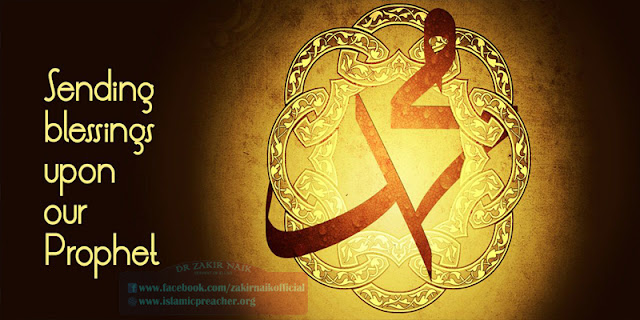 Sending peace and blessings upon our Prophet Muhammad is not only highly virtuous but something many Muslims are unfortunately not doing enough. In hopes of inspiring you to pick up the great habit of consistently sending blessings on the Prophet Muhammad (pbuh), we have put together a short list of benefits one achieves by doing so.

YOU ARE FULFILLING A COMMAND OF ALLAH

“Indeed, Allah and His Angels send blessing upon the Prophet, and His angels. O you who have believed, ask [Allah to send] blessing upon him and peace”

ALL YOUR CONCERNS WILL BE LIFTED

The Prophet replied “Your needs will be satisfied and your sins will be forgiven”.

(Sahih Musnad Ahmed)
ALLAH WILL SEND BLESSINGS ON YOU

THE PROPHET WILL RECEIVE AND RETURN YOUR GREETINGS

Abdullah ibn Mas’ood said: The Messenger of Allah (pbuh) said: “Allah has angels who go around on earth, conveying to me the Salaam of my Ummah.”

Abu Hurayrah narrated that the Messenger of Allah (pbuh) said: “There is no one who sends Salaam upon me, but Allaah will restore to me my soul so that I may return his Salaam.”

YOUR SINS WILL BE FORGIVEN

Anas Ibn Malak reported that the Messenger of Allah (pbuh) said: “Whoever sends blessings upon me once, Allah… will erase ten sins from him, and will raise him ten degrees in status.”

‘Abdullah ibn Mas‘ood that the Messenger of Allah (pbuh) said: “The closest of people to me on the Day of Resurrection will be those who sent the most blessings upon me.”

Imam Nawawi states, “Nearest to me” signifies “those who are most entitled to my intercession”.

IT HELPS YOUR DUAA GET ACCEPTED

Umar Ibn Khattab said, “Duaa is suspended between heaven and earth and none of it is taken up until you send blessings upon your Prophet (pbuh).