5 Scariest Questions to Be Asked on the Day of Judgment 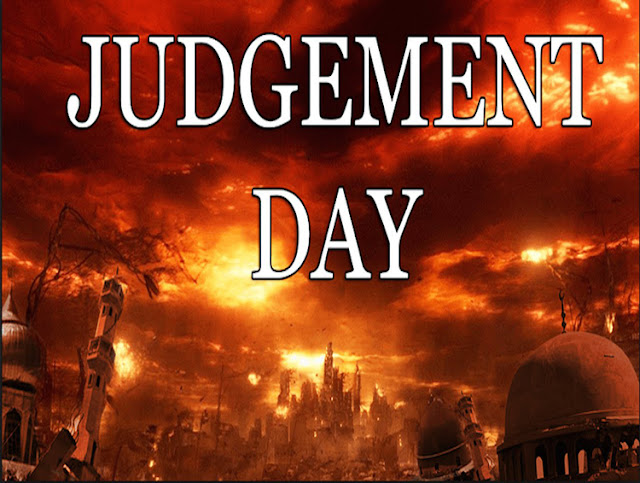 It is proven in the Quran and Sunnah that when a person dies, he will be called to account for every major and minor action he did in this world, whether it was good or bad. He will be rewarded for his good deeds and punished for his bad deeds. The first stage of that reckoning is in the grave. In the grave the first thing a person will be asked will be: Who was your Lord? What is your religion? Who is this man who was sent amongst you? – as was narrated in the hadeeth of al-Baraa’ ibn ‘Aazib (may Allah be pleased with him), which was narrated by Abu Dawood in his Sunan (4753) and classed as saheeh by al-Albaani in Saheeh Abi Dawood, 2979.

It was narrated from Abu Hurayrah that the Prophet (peace and blessings of Allah be upon him) said: “The first thing among their deeds for which the people will be brought to account on the Day of Resurrection will be prayer. Our Lord will say to His angels, although He knows best, ‘Look at My slave’s prayer, is it complete or lacking?’ If it is complete, it will be recorded as complete, but if it is lacking, He will say, ‘Look and see whether my slave did any voluntary (naafil) prayers.’ If he had done voluntary prayers, He will say, ‘Complete the obligatory prayers of My slave from his voluntary prayers.’ Then the rest of his deeds will be examined in a similar manner.”

(Narrated by Abu Dawood, 864; classed as saheeh by al-Albaani in Saheeh Abi Dawood, 770).
On the Day of Resurrection, people will be asked about other matters, including the following:

It was narrated from Ibn Mas’ood (may Allah be pleased with him) that the Prophet (peace and blessings of Allah be upon him) said: “The son of Adam will not be dismissed from before his Lord on the Day of Resurrection until he has been questioned about five things: his life and how he spent it, his youth and how he used it, his wealth and how he earned it and how he disposed of it, and how he acted upon what he acquired of knowledge.”

And the nations will be asked on the Day of Resurrection:

“What answer gave you to the Messengers?”

These are some of the things about which people will be asked on the Day of Resurrection. So the wise person who is keen to save himself should prepare answers to these questions. We ask Allah to guide us to the straight path.