This is the Character of a True Believer 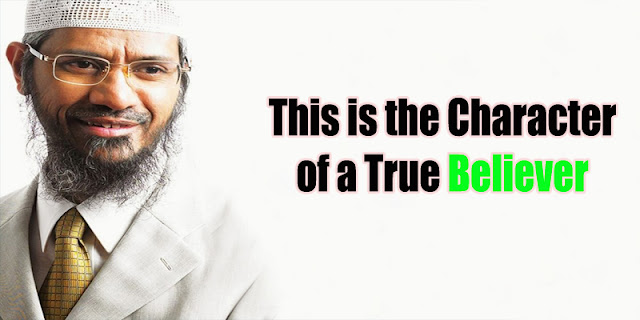 Prophet Muhammad (peace be upon him) says that the character of the believer amazes me. Something good comes to him (Alhamdulillah) this is from Allah and something harmful comes to him, he has the patience for the sake of Allah and waits for his rewards from Allah.