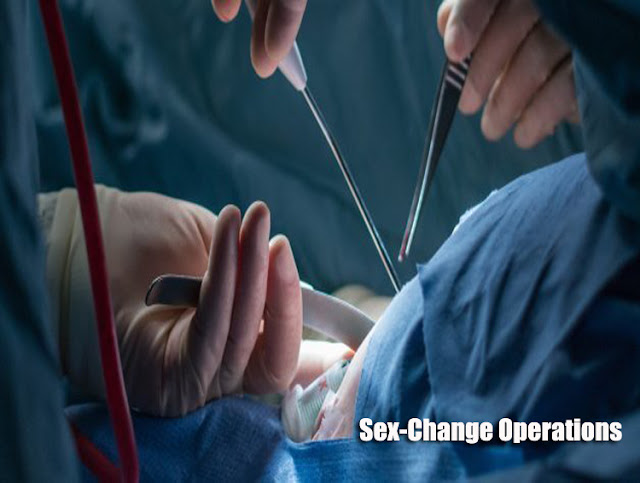 It is not permissible for a person to change sex from male to female or vice versa. The Muslim has to be content with what Allaah has decreed, for He has placed him in a suitable position. He does not know – perhaps if he was female that would not be good for him, or if she was male that would be bad for her. Similarly, there are some people for whom nothing but poverty is good, and if Allaah made such a person rich it would be harmful for him; and there are others for whom nothing but richness is appropriate, and if they became poor that would be harmful to them.

Some women wished that they could be men who would fight in the way of Allaah. This was just wishful thinking, but Allaah revealed the prohibition of that wishful thinking in the aayah (interpretation of the meaning):

If mere wishful thinking is forbidden, then how about taking action based on that? If the Muslim is forbidden to change the creation of Allaah in minor cases, so how about changing sex altogether?

Changing one’s sex is a kind of tampering with the creation of Allaah and following the way of the Shaytaan who vowed that he would misguide the sons of Adam in this way and in others, as Allaah tells us that he said:

We ask Allaah to keep us safe and sound.