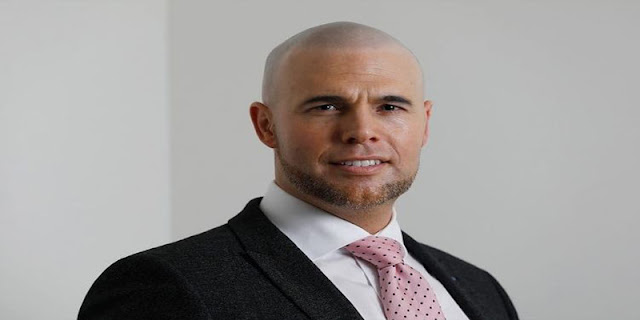 A former Dutch Politician has just accepted Islam after spending years campaigning against the religion.

Van Klaveren said he made the decision last October whilst writing a book initially intended to demonise the religion.

“During that writing, I came across more and more things that made my view on Islam falter,” he said in an interview with Dutch Radio.

Van Klaveren was a member of the PVV Party from 2010 to 2014. During this time, he campaigned harshly against Islam, stating that “Islam is a lie” and “Quran is poison”.

In a recent interview, he expressed his guilt over these past statements and stated that he was “simply wrong”. He also added that it was part of the PVV policy to link all negativity to Islam in one way or another.

Van Kalveren however left the PVV in 2014 after hearing Geert Wilders make racist remarks regarding Moroccans. He then went on to set up his own party, however he quit politics in 2017 after failing to win a seat in the national elections.

Van Klaveren is in fact not the first person to convert to Islam from the right wing PVV party. Arnoud Van Doorn, a former PVV official, had also converted to Islam in April 2013.
Van Doorn had also campaigned heavily against Islam during his stretch with the PVV, even going to the extent of filming an anti-Islamic documentary. However this all changed after he visited a Mosque one morning and was warmly welcomed by the Muslims present. He ended up staying the entire day. This triggered his spiral into learning more about Islam until he eventually accepted the religion and performed the pilgrimage to Hajj, that same year.

Van Doorn congratulated Van Klaveren on his Twitter and offered him a free trip to Umrah in celebration of his new found decision.

The story of both brother Van Klaveren and Van Doorn are an incredible real life depiction of the Quranic verse:

“Perhaps Allah will put, between you and those to whom you have been enemies among them, affection. And Allah is competent, and Allah is Forgiving and Merciful.” Quran 60:7

May Allah bless our brother on his journey and grant him steadfastness along this path.