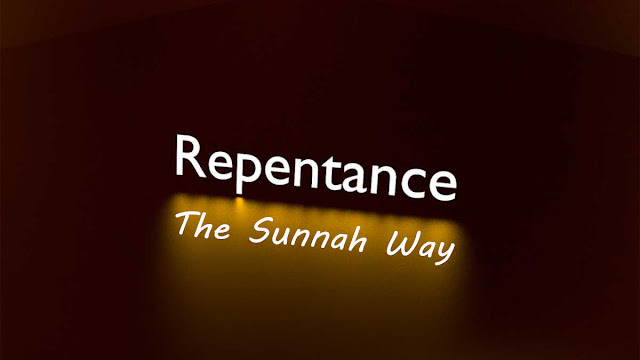 Think about all the things that cause you distress, anxiety, and worries. Could there be something that might relieve you of it all? If so, what an incredible value it would have!

If anyone constantly seeks pardon (from Allah), Allah will appoint for him a way out of every distress and a relief from every anxiety, and will provide sustenance for him from where he expects not. (Abu Dawud)

There is a way out, and it’s called istighfar— seeking forgiveness from Allah, the Most High. The power of istighfar is beyond comprehension, and of all Sunnah supplications the following has been mentioned by the Prophet as the “master of supplications for forgiveness.”

The best supplication for seeking forgiveness (sayid-ul-istighfar) is to say:

Reflection on the meaning of this dua starts with an acknowledgment of your relationship with Allah, the Glorified. You realize that you’re always in the blessings of Allah and should not just praise Him, but also be in a constant state of praise.

The next step is to acknowledge your sins, shortcomings, and mistakes. After this humble realization, you show that you turn to Him only, realizing that only Allah can forgive you, and even further, that He can pardon you, leaving no trace of your sins in your book of deeds!

This dua shows you that, as a servant of Allah, you should always be in a state of thankfulness as well as in a state of seeking forgiveness.

– Learn the correct pronunciation and the meaning so you can say it from your heart.

– Get rewarded for seeking forgiveness and reviving the Sunnah, and teach others this important habit!