WHAT IS THE DIFFERENCE BETWEEN A PROPHET AND A MESSENGER? 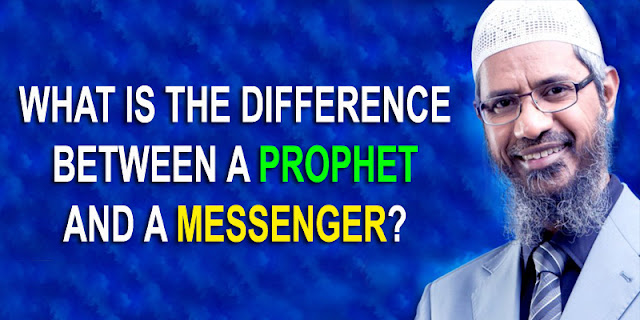 “Verily, We did send down the Tawraat (Torah) [to Moosa (Moses)], therein was guidance and light, by which the Prophets, who submitted themselves to Allaah’s Will, judged for the Jews”

So the Prophets of the Children of Israel judged by the Tawraat which Allaah had revealed to Moosa.

With regard to the aayah,