The Qualities of Those Who Love Their Lord 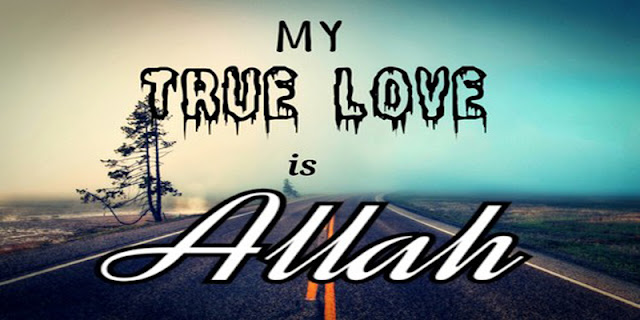 Allah The Almighty Says (what means): {"O you who believe! Whoever from among you turns back from his religion (Islam), Allah will bring a people whom He will love and they will love Him; humble towards the believers, stern towards the disbelievers, fighting in the way of Allah, and never fearing the blame of the blamers. That is the Grace of Allah which He bestows on whom He wills. And Allah is All-Sufficient for His creatures' needs, All-Knower."} [Quran 3: 54].

This Verse Mentions Four Of Their Qualities:

SECOND: Stern towards the disbelievers.

THIRD: Fighting in the way of Allah The Almighty with their souls, tongues and wealth, and therefore fulfilling this claim of love.

FOURTH: Not fearing blame for the sake of Allah The Almighty, which is an indication of their sincere love.

Generally speaking, one can gain the love of Allah The Almighty through following His commands and refraining from disobeying Him, as well as favouring obedience to Him over anything else and seeking His pleasure.

If you wish to be amongst those whom Allah loves, you must have their qualities which are mentioned in the Qur'aan:

To be are pious: {"Yes, whoever fulfils his pledge and fears Allah much; verily, then Allah loves those who are the pious"} [Quran, 3: 76].

To be patient: {"But they never lost heart for that which did befall them in Allah's way, nor did they weaken nor degrade themselves. And Allah loves the patient"} [Quran, 3: 146]

To rely on Allah: {"Then when you have taken a decision, rely on Allah, certainly, Allah loves those who rely on Him."} [Quran 3: 159]

To be sincere in Jihaad: {"Verily Allah loves those who fight in His Cause in rows (ranks) as if they were a solid structure."} [Quran, 61: 4].

Ibn Al-Qayyim may Allah have mercy upon him mentioned some actions that inspire the love of Allah The Almighty:

* Reciting the Quran with attentiveness and pondering over its meanings.

* Performing optional acts of worship after fulfilling the obligatory ones.

* Always remembering Allah The Almighty in the heart, by the tongue and deeds, because one will benefit proportional to the amount that he remembers Allah.

* Favoring His love over any other love, particularly when your desires become strong.

* Striving hard to reach that which He loves.

* Thinking about His apparent and concealed favors and kindness.

* Supplicating and appealing to Him during the last third of every night, reciting His Book, standing with full servitude before Him and begging for His forgiveness.

* Being around righteous people who sincerely love Allah and learning the best of what they say.