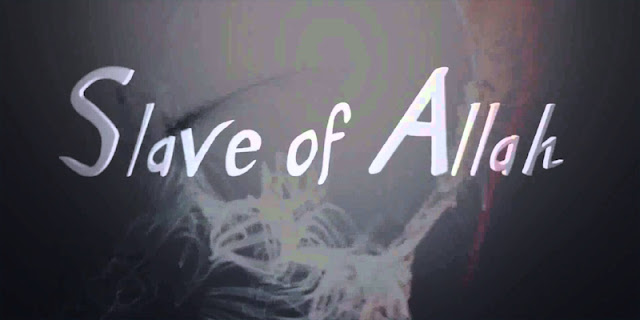 Once a proud royal servant of some great king was marching through streets with a bunch of guards This royal servant was famous for his harsh and proud behavior. While he was going through a street he heard some kind of noise somewhere nearby. He ordered one of the guards to check out about the voice. Guard reported back presence of a saint in other street, who was raising spiritual slogans. He ordered the guards to bring the saint in front of him. As the saint reached there, that royal servant raised his head with proud and said arrogantly,” Don’t you know to be respectful and be quiet in presence of the royal servant! I was on the march and your voice displeased me too much, and why are you standing straight! Bow to me !”. The saint replied, “and why should I do so?”.

Royal servant replied in even arrogant tone ,” because I am the royal servant, the trusted most servant of the king, when he sleeps, I guard him, when he feels hungry, I get food for him, he trusts no one in his matters, else me”. Hearing his answer, saint smiled for a moment, and then said “and when you commit some mistake? “. Servant replied in a lower tone,” then I am punished hard”.

Saint said,” well! In such case, I must be more arrogant and proud as compared to you”. Servant questioned surprisingly, “why? “.

Saint said “because I’m servant of such a king who trusts me and I can trust him too, he guards me when I am sleeping, feeds me when I am hungry. And most important of all, if I commit some mistake, and I seek forgiveness from him, he never punishes me and accepts my apology.”

Servant got very much impressed and he asked saint,” could you get me a job there? “. And what saint said in reply was really remarkable, “then my friend, you must readily accept slavery of ALLAH, and submit your self completely to him. As he is the only one who … feeds me whenever I am hungry as HE is Al- RAZZAQ,

(He) Who has fed them against hunger, and has made them safe from fear. [Al-Quraish: 4]

Protects and guards me when I am sleeping, as HE is AL-MUHAYMIN and AL-HAFEEZ.

“He is Allah, besides whom there is no God, the King, the Holy One, Peace, the Giver of Security, the Guardian.” [Sūrah al-Hashr: 23].

And accepts my apology and forgives me, as HE is the AL-GHAFOOR, AL-REHMAAN, AL-RAHEEM.

“ “Say: O my Servants who have transgressed against their souls! Despair not of the Mercy of Allah: for Allah forgives all sins: for He is Oft-Forgiving, Most Merciful.” [Sûrah al-Zumar: 53]”