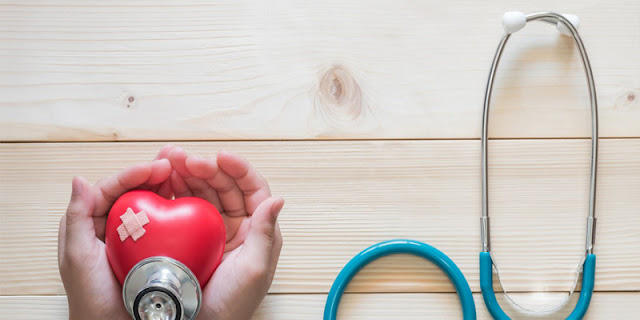 It is well known in our religion that the basic principle with regard to drawings and pictures of animate beings is that they are haraam, because of the many ahaadeeth in which it says that they are forbidden and warn against them.

It is well known in the principles of fiqh on which there is consensus that in cases of necessity, forbidden things are permitted, so the ruling may change from prohibition to permission if that will lead to achieving one of the five necessities that Islam came to protect, which are: religion, life, physical health, honour and wealth.

Al-Nawawi (may Allaah have mercy on him) said in Rawdat al-Taalibeen (1/223):

With regard to sciences, some of them are a communal obligation, such as medicine.

I do not know of any branch of knowledge, after knowledge of halaal and haraam, that is more noble than medicine.

Even if a doctor does not treat women except in cases of necessity, he must learn how to treat both sexes, because a woman may not be able to find a female doctor in a certain specialty or in a certain city. Also, knowledge of medicine is based on understanding the makeup of the human body, and the features of its various parts, and details of their functions. How well the doctor understands that will determine how well he knows medicine and how successful he is in ridding people of problems and diseases.

In our religion it is permissible for women to treat men in cases of necessity.

It was narrated that al-Rubayyi’ bint Mu’awwidh (may Allaah be pleased with her) said: We were with the Prophet (peace and blessings of Allaah be upon him), bringing water, treating the wounded and carrying the slain back to Madeenah. Narrated by al-Bukhaari (2882).

Ibn Hajar said, commenting on this hadeeth in Fath al-Baari (6/52):

In our religion there is also evidence which indicates that it is permissible to make pictures and images for children’s toys, because children need to play and learn.

In a Fatwa issued by the scholars of the Standing Committee, there is evidence which indicates that it is permissible to make pictures in cases of necessity, such as pictures to prove the identity of a person and the like.

As for making pictures and drawing parts of the body separately, such as the head or the chest, many scholars are of the view that it is permissible.

All of the above indicates that it is permissible to use drawing and pictures in studying medicine, etc.