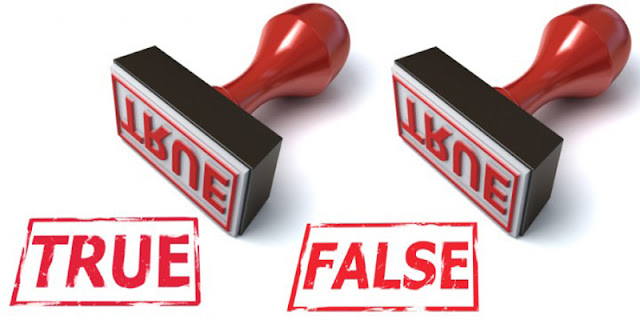 The basic principle is that it is not permissible to study or teach the distorted Scriptures, false religions or schools of thought that are contrary to the truth, unless that is done with the aim of teaching people that they are corrupt and false, and that they are contrary to reason and common sense, and contrary to the religion of truth which Allah, may He be glorified, has chosen for His slaves, namely Islam. In addition to that, the one who is studying that should also have sound knowledge of the truth and the ability to distinguish truth from falsehood, error from right guidance, and there should be no fear that he will be tempted or confused by that. This kind of study should be limited to specialists who it is hoped will play a role in combatting these distorted and devilish religions; the door should not be left open to everyone, especially the common folk and children, lest that create in them doubts and uncertainty about their religion. It says inHaashiyat Ibn ‘Aabideen (1/175): We were instructed not to look into any of that, whether it was transmitted to us by the disbelievers or by those among them who became Muslim. End quote.

Al-Haafiz Ibn Hajar (may Allah have mercy on him) said, when discussing this issue – namely reading the books of the People of the Book: With regard to this issue, it is more appropriate to differentiate between the one whose faith is not deeply-rooted, in which case it is not permissible for him to read any of those books, in contrast to the one whose faith is deeply rooted, for whom it is permissible to do so, especially when there is a need to refute the arguments of those whose view is opposed to the truth. That is indicated by the fact that the imams (leading scholars) of the past and present quoted from the Torah and challenged the Jews to believe in Muhammad (blessings and peace of Allah be upon him) on the basis of what they quoted from their books. If they did not believe that it is permissible to read it, they would not have done that and they would all have reiterated this view.

Shaykh Ibn Baaz (may Allah have mercy on him) was asked: Is it permissible for us to read the books of religions other than Islam, out of a desire to study and learn about other religions? He replied: That is not appropriate. It is not appropriate to read the Torah or the Gospel or any other books, because that may lead to doubt, and it was narrated from the Messenger (blessings and peace of Allah be upon him) that when he saw ‘Umar reading a page of the Torah, he said: “Are you doubting, O son of al-Khattab? I have brought it to you white and pure; if Moosa were alive he could not but follow me.” What is meant is that the Muslim should not read other books, such as the Torah, the Gospel or any others, except in the case of those who need to read them, such as scholars who want to refute the Jews and Christians from their own books. If there is a need to do so, the scholar who is refuting them and highlighting their falsehood may read their books so that he may refute them on that basis. In that case there is nothing wrong with doing that when there is a need for it, in the case of those who have knowledge and insight.

If this is the ruling for adults, then it is more applicable in the case of children, because their reasoning is still immature, so teaching them these religions is a wrong action in which there is nothing good. You will never be allowed, whilst teaching, to criticize these false religions and highlight their falseness; even if this is allowed, children will never be able to understand that, because specious arguments and refutation thereof will be above their level of understanding.