RULES OF JOKING IN ISLAM 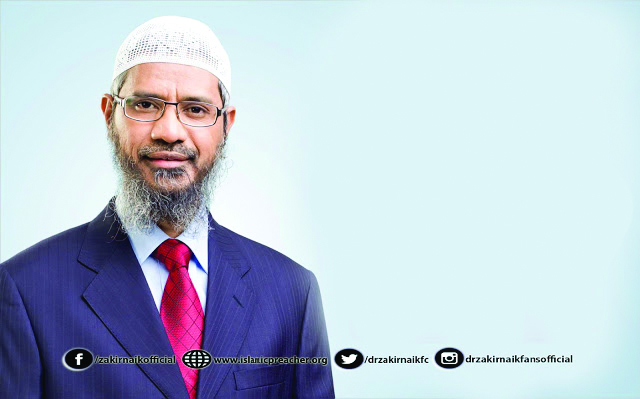 Some people joke too much and it becomes a habit for them. This is the opposite of the serious nature which is the characteristic of the believers. Joking is a break, a rest from ongoing seriousness and striving; it is a little relaxation for the soul. ‘Umar ibn ‘Abd al-‘Azeez (may Allah have mercy on him) said:“Fear joking, for it is folly and generates grudges.”

Imam al-Nawawi (may Allah have mercy on him) said:“The kind of joking which is forbidden is that which is excessive and persistent, for it leads to too much laughter and hardening of the heart, it distracts from remembrance of Allah, and it often leads to hurt feelings, generates hatred and causes people to lose respect and dignity. But whoever is safe from such dangers, then that which the Messenger of Allah (peace and blessings of Allah be upon him) used to do is permissible for him.”

Sa’d ibn Abi Waqqas said:“Set a limit to your jokes, for going to extremes makes you lose respect and incites the foolish against you.”

The Prophet (peace and blessings of Allah be upon him) said:“Do not laugh too much, for laughing too much deadens the heart.” (Saheeh al-Jami’, 7312)

‘Umar ibn al-Khattab (may Allah be pleased with him) said:“Whoever laughs too much or jokes too much loses respect, and whoever persists in doing something will be known for it.”

So beware of joking, for it“causes a person to lose face after he was thought of as respectable, and it brings him humiliation after esteem.”

A man said to Sufyaan ibn ‘Uyaynah (may Allah be pleased with him),“Joking is not right, it is to be denounced.” He replied,“Rather it is Sunnah, but only for those who know how to do it and do it at the appropriate time.”

Nowadays, although the ummah needs to increase the love between its individual members and to relieve itself of boredom, it has gone too far with regard to relaxation, laughter and jokes. This has become a habit which fills their gatherings and wastes their time, so their lives are wasted and their newspapers are filled with jokes and trivia.

The Prophet (peace and blessings of Allah be upon him) said:“If you knew what I know, you would laugh little and weep much.” In Fath al-Baari it says: “What is meant by knowledge here has to do with the might of Allah and His vengeance upon those who disobey Him, and the terrors that occur at death, in the grave and on the Day of Resurrection.”

Muslim men and women have to be inclined to choose righteous and serious friends in their lives, who will help them to make good use of their time and strive for the sake of Allah with seriousness and steadfastness, good and righteous people whose example they can follow. Bilaal ibn Sa’d (may Allah be pleased with him) said:“I saw them [the Sahaabah] jokingly pretending to fight over some goods, and laughing with one another, but when night came they were like monks.”

Ibn ‘Umar (may Allah be pleased with him) was asked,“Did the Companions of the Prophet (peace and blessings of Allah be upon him) laugh?” He said,“Yes, and the faith in their hearts was like mountains.”

So you have to follow the example of such people, who were knights by day and monks (i.e., devoted worshippers) by night.

May Allah keep us, you and our parents safe on the Day of the Greatest Terror, those to whom the call will go out on that great Day:

“Enter Paradise, no fear shall be on you, nor shall you grieve” [al-A’raaf 7:49 – interpretation of the meaning]