KNOW THESE 5 AUTHENTIC HADITHS ABOUT THE EVIL EYE 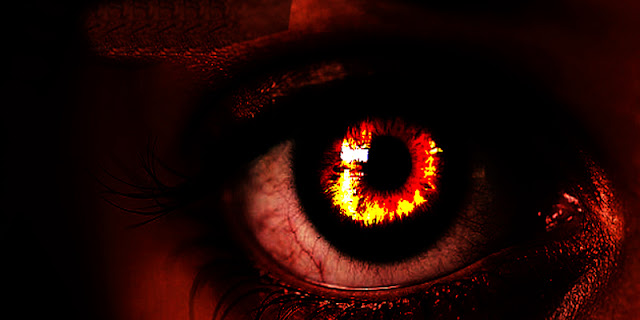 A large majority of Muslims believe in Evil Eye as the fact is supported by several Hadith of Prophet Muhammad. However, with this belief, many superstitious claims have been associated with it.

In reality, these superstitious claims are far away from the reality.

Today, we are presenting some hadiths with proper references.

There are many Muslims who don’t believe in its existence. This Hadith is for those people.

2- SEEK REFUGEE FROM IT

It is important for all of us to seek refuge from the evil eye. The Prophet Muhammad used to ask for protection from it.

It was narrated that Abu Sa’eed said:

The Messenger of Allah used to seek refuge from the evil eye of the Jinn and the evil eye of humans. When Al-Mu’awwadhatan were revealed, he started to recite them and stopped reciting anything else. (Sunan An-Nasa’i 5494)

3- IT CAN OVERCOME THE DIVINE DECREE

Prophet Muhammad has narrated that if there is anything which can overcome the divine decree, it is the evil eye of human beings.

Ibn ‘Abbas narrated that the Messenger of Allah said:

If there was anything that could overcome the Decree then the (evil) eye would overcome it, and when you are requested to wash (due to it) then wash. (Jami’ at-Tirmidhi Vol. 4, Book 2, Hadith 2062)

4- BLACK SPOT ON THE FACE

Narrated Um Salamah: that the Prophet saw in her house a girl whose face had a black spot. He said.

She is under the effect of an evil eye; so treat her with a Ruqya. (Al-Bukhari 5739)

5- HOW TO OVERCOME THE BLACK EYE?

It has been mentioned in many Hadith that the Prophet Muhammad instructed the companions to recite Ruqyah.

The Prophet ordered me or somebody else to do Ruqya (if there was a danger) from an evil eye. (Al-Bukhari 5738)