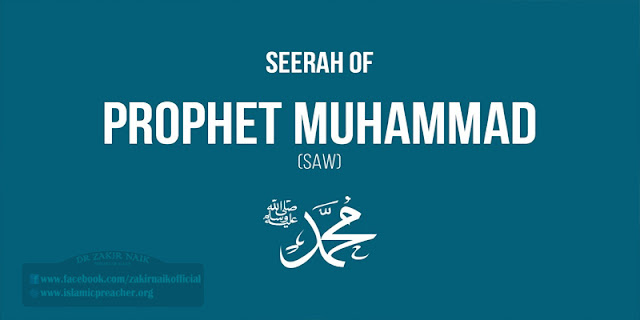 Perfume is known to be one of the most powerful gifts one can give. In fact, a good scent is always a favorable kind of gift for everyone.

Prophet Muhammad (peace be upon him) used to love cleanliness and good scent. It was highlighted, in many hadiths, his love of fragrance and good scent like musk and ambergris. If perfume is gifted to him, he would never refuse it.

The Prophet (peace and blessings be upon him) would not refuse perfume. (Al-Bukhari)

The Favorite Scent – Ambergris and Musk

Prophet Muhammad used to love musk and ambergris scents. He said in a hadith:

The best scent is the perfume of musk. (At-Tirmidhi)

It was narrated that Muhammad ibn ‘Ali said:

‘Did the Messenger of Allah wear perfume?’

‘Yes, the perfumes used by men: Musk and amber.'”

Abu Hurayrah reports that the Prophet Muhammad (peace be upon him) said:

He who is presented with a flower of sweet basil should not reject it, because it is light in weight and pleasant in odor. (Muslim)

“Anyone who takes a bath on Friday and cleans himself as much as he can and puts oil (on his hair) or scents himself; and then proceeds for the prayer and does not force his way between two persons (assembled in the mosque for the Friday prayer), and prays as much as is written for him and remains quiet when the Imam delivers the Khutba, all his sins in between the present and the last Friday will be forgiven.” (Al-Bukhari)

‘Aisha (may Allah be pleased with her) states:

‘I would put a lot of fragrance on the Messenger of Allah (peace be upon him) to the extent that you could see the shine on his blessed forehead and blessed beard.’

Prophet Muhammad distinguishes perfumes for men from ones for women when he said:

To avoid attraction to men, a woman should not wear any scent outside her home, but she is free and highly encouraged to beautify herself and apply perfume to please her husband at her home.