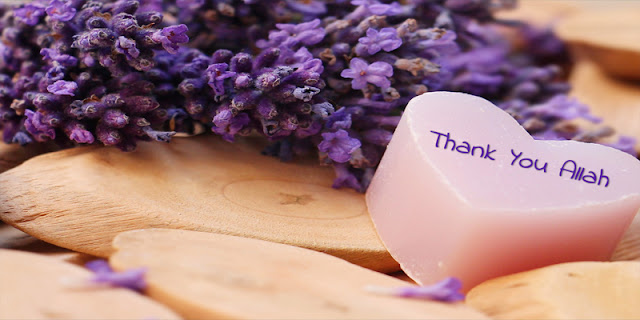 Today, I want to share with you two verses back to back, one after the other that occur in chapter 9:120-121– At-Tawbah.

They both conclude with something similar or at least in subject matter they’re similar. Allah says:

Except that a good deed has been written for them. No doubt Allah does not waste the compensation of those who excel.

In the next verse, He says:

Except that whatever has been done has been written for them so he can compensate them with the best of what they used to do.

The second one, in which the word ‘deed’ isn’t mentioned, Allah says:

They don’t spend a single amount to spend not small not big, nor do they pass through a single valley that except that it’s written for them.

Spending is an act, yes or no? It is. Passing through a valley for the sake of Allah, an act? It is. So they are acts and Allah doesn’t mention they’re acts because it’s obvious so He doesn’t have to because everybody knows those are acts.
But look at the first verse:

It written as a good deed for them.

You’re lying in bed with your back hurting, I hope Allah counts for that one. Allah is not just counting what you did, He’s counting you lying in bed tired. That’s been written for you.

That’s the beauty of these words. What you didn’t expect to be counted as a deed, Allah count it as a deed.

May Allah reward us for everything we do and everything that He considers we do.