DOES ISLAM FORBID SAVING UP WEALTH? 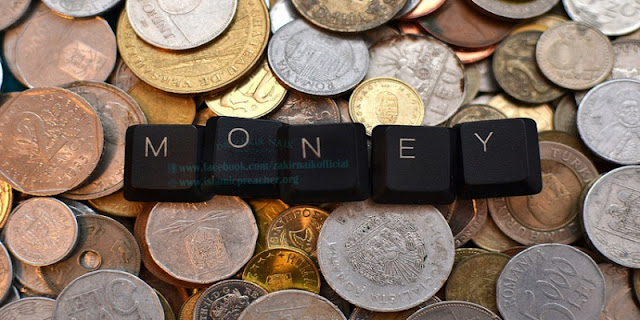 Islam does not forbid saving up wealth in all cases, rather what is forbidden and what a stern warning is issued against is not paying zakaah on one’s wealth. But if a person pays zakaah, he is not included in the condemnation.

“And those who hoard up gold and silver (Al‑Kanz: the money, the Zakaah of which has not been paid) and spend them not in the way of Allah, announce unto them a painful torment”

Abu Dawood (1564) narrated from Umm Salamah (may Allah be pleased with him) that the Prophet (peace and blessings of Allah be upon him) said: “That which reaches the level where zakaah is to be paid and its zakaah is paid, is not kanz (hoarded wealth).” Classed as hasan by al-Albaani in Saheeh Abi Dawood.

Al-Bukhaari (1404) narrated that Khaalid ibn Aslam said: We went out with ‘Abd-Allah ibn ‘Umar (may Allah be pleased with him) and a Bedouin said: Tell me about the words of Allah, “And those who hoard up gold and silver (Al‑Kanz: the money, the Zakaah of which has not been paid) and spend them not in the way of Allah”. Ibn ‘Umar (may Allah be pleased with him) said: The one who hoards them and does not pay zakaah on them, woe to him. That was before zakaah was revealed; when it was revealed, Allah made it a purification of wealth.

Maalik narrated in al-Muwatta’ (595) that ‘Abd-Allah ibn Dinar said: I heard ‘Abd-Allah ibn ‘Umar when he was asked about kanz – what is it? He said: It is wealth on which zakaah is not paid.

Thus it is clear that the kind of wealth that is blameworthy is that on which zakaah is not paid. As for that which is beneath the threshold (nisaab), or which reaches the threshold and zakaah is paid on it, it is not kanz.

Thus it is clear that Islam does not forbid storing up wealth, rather it forbids not paying zakaah on it.