Seven Deeds That Will Save You From Hell Fire. 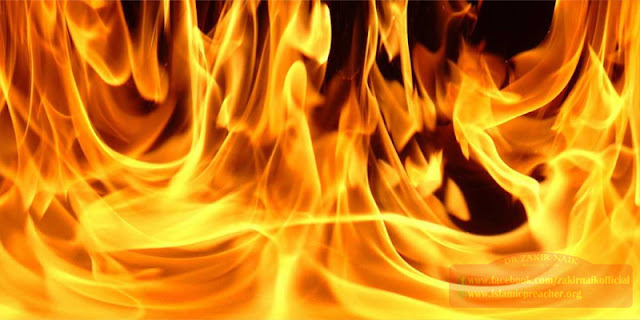 As Muslims, it is part of our faith to believe in the Fire of Hell otherwise known as Jahannam; An abode that God has created as a means of severe punishment for the wrongdoers of Earth, aside from those who were forgiven and admitted into His immense mercy.

“…Fear the Fire, whose fuel is men and stones, prepared for the disbelievers.”

“…Indeed, We have prepared Hell for the disbelievers as a lodging.”

The Prophet Muhammad (pbuh) was always intensely afraid of the Fire and would consistently warn people toward themselves away from it. The Prophet (pbuh) would also, in fact, mention certain deeds that would assist the doer to distance themselves from the Fire tremendously.

We have compiled a list of such actions that anyone of us can undertake to save themselves from the Fire.

May Allah protect us all.

1. BELIEVING IN ALLAH AND HIS MESSENGER.

“Whoever witnesses that there is no god but Allah and Muhammad is His Messenger, Allah forbids the Fire from touching him.”

2. BEING MERCIFUL TO OTHERS.

“Shall I not inform you of whom the Fire is unlawful and he is unlawful for the Fire? Every person who is near (to people), friendly, and easy (to deal with).”

“Whoever prays four Rak’ah before the Zuhr and four afterward, Allah will forbid him to the Fire.”

4. WEEPING OUT OF FEAR OF ALLAH.

“One who weeps out of fear of Allah, will not enter the Fire until the milk returns back in the udder (i.e. never)”

“No servant will fast a day in the cause of Allah, except that Allah distances his face from the Fire (a distance of) seventy years”.

“Protect yourselves from the Fire, even with half a date.”

7. SEEKING PROTECTION FROM THE FIRE.