HOW WELL DO YOU KNOW KHADIJA (RA)? 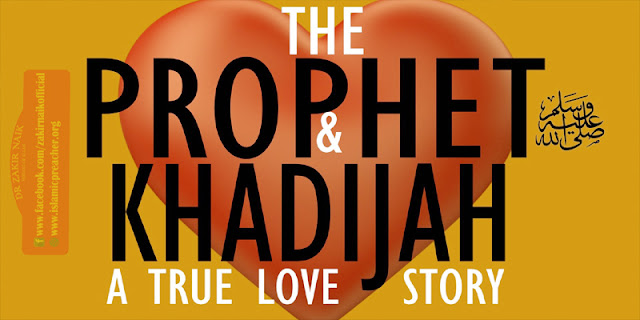 How well do you know Khadija?

How well do you know Khadijah, the wife of Prophet Muhammad?

She is the daughter of Khuwayled, who was considered royalty in Mecca.

Khadijah managed her father’s trading business and after he passed she was able to turn his caravan into one of the biggest in Mecca at the time.

The Prophet (pbuh) started leading caravans and he was a great tradesman. Khadijah (RA) was intrigued by his honourable reputation and therefore offered him a job.

Although she was 15 years his senior, Khadijah RA was charmed by the prophet’s honesty and noble character, that she proposed to him, indirectly, through her friend Nafisah.

Before the revelation of the Quran, the Prophet (pbuh) used to go to the cave of “Hira’a” where he’d stay in seclusion for days. Khadijah was very supportive of her husband, and it is reported that she used to climb the mountain and bring him food.

When Jibreel AS came down to the Prophet (pbuh) with revelation, He (pbuh) sought comfort in Khadijah (RA) saying “Zammelooni” “Embrace me and cover me up”

Khadijah reassured him and told him, “Never! By Allah, Allah will never disgrace you; You keep good ties with kinship, tell the truth, help the poor and the destitute, serve your guests generously and assist the deserving calamity-afflicted ones.”

These words describe the love and respect Khadijah RA had for her husband.

Therefore, her memory stayed with the Prophet (pbuh) his whole life, he kept his connection with her family and friends and used to send some of them presents.

Her support to the prophet (pbuh) didn’t go unnoticed.

Allah was pleased with Khadijah (RA) so much so that He sent her salam by means of an angel. Jibreel (AS) not only conveyed this exalted salam, he also sent his own greetings to Khadija.

Allah also promised Khadijah “a house in heaven where there is no noise or weariness.”

May Allah make us from the followers of the path of Khadijah (RA) and all the righteous!