DELAYING MAKING UP RAMADAAN FASTS UNTIL THE NEXT RAMADAAN BEGINS 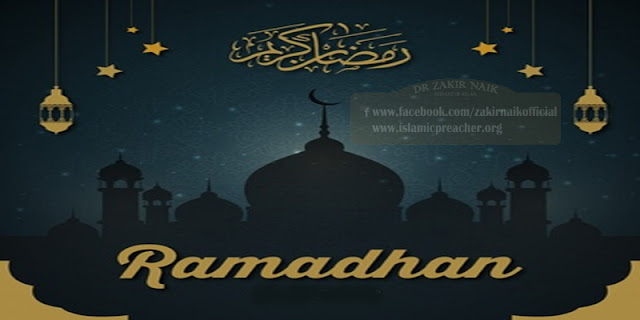 The imams are agreed that whoever does not fast some days of Ramadaan has to make up those days before the next Ramadaan comes.

They quoted as evidence for that the hadeeth narrated by al-Bukhaari (1950) and Muslim (1146) from ‘Aa’ishah (may Allah be pleased with her) who said: “I used to have fasts that I still owed from Ramadaan, and I could not make them up until Sha’baan, and that was because of the position of the Messenger of Allah (peace and blessings of Allah be upon him) [as a husband].”

It may be understood from her keenness to fast them in Sha’baan that it is not permissible to delay making up fasts until the next Ramadaan begins.

If a person delays making up fasts until Ramadaan begins, one of the following two scenarios must apply.

1 – The delay is for a reason, such as being sick and the sickness lasting until the following Ramadaan begins. There is no sin on a person for delaying in this case, because he has an excuse, and he only has to make up the days missed. So he should make up the number of days that he did not fast.

2 – There is no reason for the delay, such as when a person was able to make up the fasts but he did not do so before the following Ramadaan began.

Maalik, al-Shaafa’i and Ahmad said that he must feed a poor person, and they quoted as evidence for that the reports narrated from some of the Sahaabah such as Abu Hurayrah and Ibn ‘Abbaas (may Allah be pleased with them).

Imam Abu Haneefah (may Allah have mercy on him) was of the view that he does not have to feed a poor person as well as making up the fasts.

He quoted as evidence the fact that Allah commands the one who does not fast in Ramadaan only to make up the missed fasts, and He did not mention feeding a poor person. Allah says (interpretation of the meaning):

“and whoever is ill or on a journey, the same number [of days which one did not observe Sawm (fasts) must be made up] from other days”

This second view was also favoured by Imam al-Bukhaari (may Allah have mercy on him). He said in his Saheeh:

Ibraaheem (i.e., al-Nakha’i) said: If a person neglects (to make up missed fasts) until the next Ramadaan comes, he should fast the missed days of both months. But he did not think that he has to feed a poor person. There was also a mursal report from Abu Hurayrah and Ibn ‘Abbaas which says that he should also feed a poor person. Then al-Bukhaari said: But Allah does not mention feeding a poor person, rather He says (interpretation of the meaning):

Shaykh Ibn ‘Uthaymeen (may Allah have mercy on him) said, when noting that it is not obligatory to feed a poor person:

With regard to the words of the Sahaabah, their use as evidence is subject to further discussion if it goes against the apparent meaning of the Qur’aan. In this case, saying that it is obligatory to feed a poor person goes against the apparent meaning of the Qur’aan, because Allah only enjoined making up the same number from other days, and He did not mention more than that. Based on this, we should not oblige the slaves of Allah to do any more than they need to fulfil their duty. But what was narrated from Ibn ‘Abbaas and Abu Hurayrah may be interpreted as referring to what is mustahabb, not what is obligatory. The correct view with regard to this issue is that a person does not have to do anything more than making up the missed fasts, but he is sinning if he delays doing so.

Based on this, then what is obligatory is to make up the fasts only, but if a person wants to be on the safe side and feed one poor person for each day missed, then that is good.

And Allah is the One Whom we ask to help us to do that which He loves and which pleases Him.