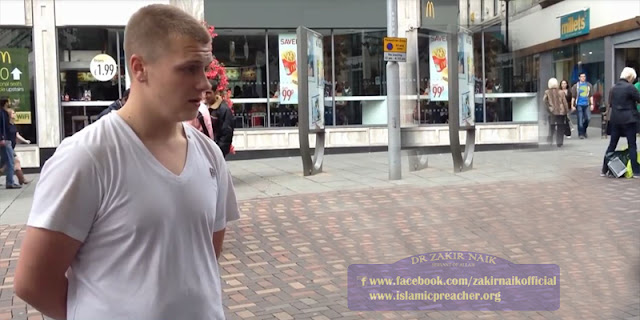 Reverting to Islam is always a big step because it involves a person breaking through his or her past beliefs and seeing the light of Islam. Accordingly, Allah rewards such people by forgiving all their past sins and starting their accounts anew. Consider the following ahadith of the Prophet (pbuh)

Islam demolishes all the previous evil deeds and so do migration (for Allah’s sake) and Hajj (pilgrimage to Makkah). (Sahih Muslim, Vol.1, Chapter 52, Page 18).

Narrated Abu Sa‘îd Al-Khudri Allah’s Messenger said, “If a person embraces (converts to) Islam sincerely, then Allah shall forgive all his past sins, and after that starts the settlement of accounts: the reward of his good deeds will be ten times to seven hundred times for each good deed, and an evil deed will be recorded as it is unless Allah forgives it.” (Sahih Al-Bukhari, Vol.1, Hadith No. 40A).

About the rewards, it applies also for those who are steadfast on their religion. Narrated Abu Hurairah Allah’s Messenger said: “If any one of you improves (follows strictly) his Islamic religion, then his good deeds will be rewarded ten times to seven hundred times for each good deed and a bad deed will be recorded as it is.” (Sahih Al-Bukhari, Vol.1, Hadith No. 40B).

Reverting to Islam allows a person to achieve God’s love by following His guide to life - the Quran, and the authentic teachings and traditions of Prophet Muhammad. When God created the world He did not abandon it to instability and insecurity. He sent a rope, firm and steady, and by holding tightly to this rope an insignificant human being can achieve greatness and eternal peace. In the words of Quran, God makes His desires perfectly clear, however human beings have free will and are free to either please or displease God.

Say (O Muhammad to mankind): "If you (really) love God then follow me (i.e. accept Islamic Monotheism, follow the Qur'an and the Sunnah), God will love you and forgive you your sins. And Allah is Oft-Forgiving, Most Merciful." (Quran 3:31)

And whoever seeks a religion other than Islam, it will never be accepted of him, and in the Hereafter he will be one of the losers. (Quran 3:85)

There is no compulsion in religion. Verily, the Right Path has become distinct from the wrong path. Whoever disbelieves in Taghut[2] and believes in God, then he has grasped the most trustworthy handhold that will never break. And God is All-Hearer, All-Knower. (Quran 2:256)

One thing i like to mention here before you watch the video is that convert is not a right word because everyone born as a Muslim as our beloved Prophet Muhammad said and later due to the influence of parents, one may deviate and start worshiping false gods. The appropriate word is revert because he was born Muslim and now he is back to orginal faith.

Welcome to the religion of peace brther. May Allah give you good life in this world and in hereafter also.