What is the Ruling on Offering Congratulations on Friday? 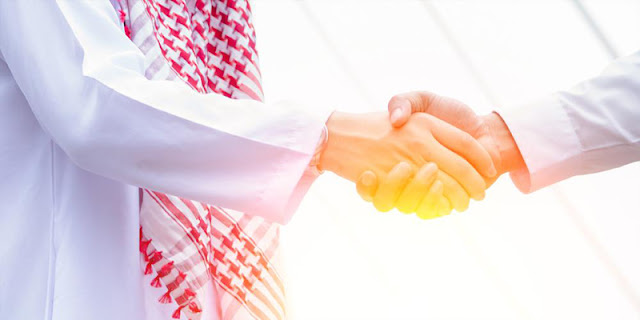 There is no doubt that Friday is an “Eid” or “festival” for the Muslims, as it says in the hadeeth narrated from Ibn ‘Abbaas (may Allah be pleased with him) who said: The Messenger of Allah (blessings and peace of Allah be upon him) said: “This is a day of ‘Eid that Allah has ordained for the Muslims, so whoever comes to Jumu‘ah, let him do ghusl, and if he has any perfume let him put some on, and you should use the miswaak.” Narrated by Ibn Maajah, 1098; classed as hasan by al-Albaani in Saheeh Ibn Maajah.

Muslims have three Eids: Eid al-Fitr and Eid al-Adha, which come once every year, and Jumu‘ah which is repeated once every week.

With regard to the Muslims congratulating one another on the occasions of Eid al-Fitr and Eid al-Adha, this is prescribed and it is narrated from the Sahaabah (may Allah be pleased with them). As for congratulating one another on the occasion of Friday, what seems to us to be the case is that it is not prescribed, because the fact that Friday is an Eid was known to the Sahaabah (may Allah be pleased with them), and they were more knowledgeable than us about its virtues, and they were keen to respect it and give it its due, but there is no report to suggest that they used to congratulate one another on Fridays. And all goodness is in following them (may Allah be pleased with them).
Shaykh Saalih ibn Fawzaan (may Allah preserve him) was asked: What is the ruling on sending text messages every Friday and ending with the phrase “Jumu‘ah mubaarak”?

The early generation did not congratulate one another on Fridays, so we should not introduce anything that they did not do.

A similar fatwa was issued by Shaykh Sulaymaan al-Maajid (may Allah preserve him), when he said:

We do not think it is prescribed to exchange congratulations on Fridays, such as saying to one another, “Jumu‘ah mubaarak” and so on, because it comes under the heading of du‘aa’s and dhikrs, which must be based on a text (of the Qur’aan or Sunnah) because this is purely the matter of worship and if it were good, the Prophet (blessings and peace of Allah be upon him) and his Companions (may Allah be pleased with them) would have done it before us. If anyone suggests that this is permissible, then that may imply that it is prescribed to say du‘aa’s and congratulate one another after having done the five daily prayers and other acts of worship, and du‘aa’ at these times was not done by the early generations.

If a Muslim prays for his brother on Friday with the intention of softening his heart and making him happy, and seeking the time when supplications are answered, there is nothing wrong with that.