WHAT IS THE RULING ON KEEPING DOGS TO GUARD THE HOUSE 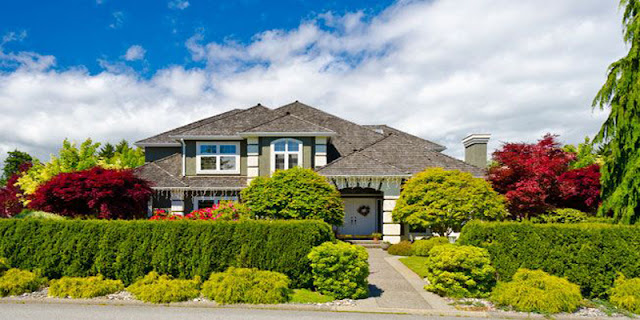 It is permissible to keep a dog as a guard dog, so long as you avoid letting it inside the house and are careful to avoid letting it make vessels and clothes naajis (impure), because the Prophet (peace and blessings of Allah be upon him) said: “Whoever keeps a dog, his reward for good deeds will decrease by one qeeraat every day, except dogs used for farming or herding livestock.” Narrated by al-Bukhaari, 2322.

The version narrated by Muslim (1574) says: “Whoever keeps a dog, except a dog for hunting or herding livestock, his reward will be decreased by two qeeraats every day.”

Dogs used for farming or herding livestock are those that are used to guard them.

With regard to preventing the dog from entering the house, that is because of the words of the Prophet (peace and blessings of Allah be upon him): “The angels do not enter a house in which there is a dog or an image.”