CAN A MUSLIM WOMAN LOOK FOR HER LIFE PARTNER HERSELF? 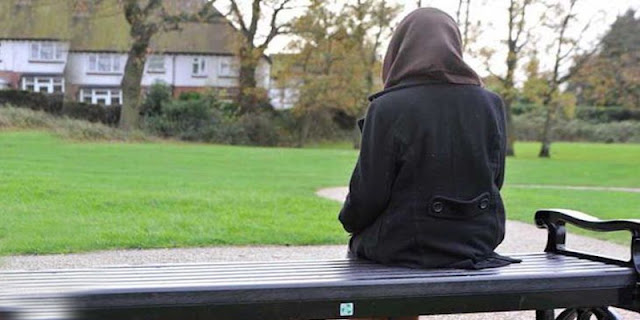 The Muslim woman must know that she is obliged to wear hijaab and observe proper Islamic hijaab at all times. It is not permissible for a woman to make a wanton display of herself (tabarruj). Tabarruj is a major sin for which the one who does it deserves the wrath and punishment of Allah.  A woman, as the saying goes, is a jewel, and when she is shown to people and makes a wanton display of herself she loses her value.

So I advise every Muslim woman to adhere to proper Islamic hijaab, which is pleasing to Allah and is an act of obedience to Him, and is a means of Allah guiding His slave and making things easier for him.

With regard to marriage, it may be obligatory if a man or woman longs for marriage and fears falling into immoral ways. It is also the Sunnah of the Prophets (peace be upon them).

“And indeed We sent Messengers before you (O Muhammad), and made for them wives and offspring”

There is a difference between a Muslim woman looking for a husband and her mixing with and talking to men for that purpose, and meeting by accident a man who she thinks is a potential husband. The former is contrary to modesty, for a woman is required to be of modest character and shy, which is an adornment and beauty for women; the virgin is the epitome of modesty as it says in the hadeeth of Abu Sa’eed al-Khudri (may Allah be pleased with him): “The Prophet (peace and blessings of Allah be upon him) used to be more shy than the virgin in her seclusion, and if he disliked something it would be known from his face.”

Narrated by al-Bukhaari, 5751; Muslim, 2320
A woman can do something better than that, which is to make du’aa’ asking Allah to give her a good and righteous husband. Du’aa’ is one of the best things with which a Muslim may equip himself and the best way in which a Muslim may seek to meet his needs. She can also speak to some of her Muslim sisters whose religious commitment and honesty she trusts to tell her of someone who can tell a young Muslim man who wants to get married about a Muslim girl. This is better than her doing something that is contrary to modesty.

Undoubtedly the one who told you to take off the hijab and that that is better than wearing it is wrong. How can a woman give up her religious commitment and hijab and ignore something that Allah has enjoined upon her and said that if she forsakes it then she will deserve the wrath and punishment of Allah and will not be granted His support?

The Muslim woman must adhere to this virtue which many Muslim women have forsaken, for it is the symbol of the Muslim woman, a sign of her commitment, sincere faith and piety.

I advise every Muslim women to fear Allah and to adhere to hijab, and Allah will help her and make her life easier for her. And Allah is the One Whose help we seek.