WHAT HAPPENS IN THE GRAVE AFTER DEATH? 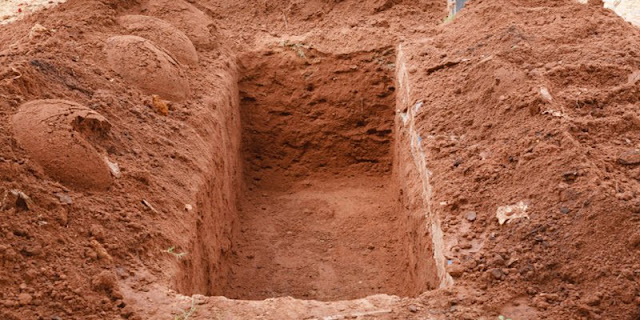 My dear brothers and sisters in Islam. When a person goes to the grave the Prophet Muhammad (pbuh) tells us: He or she takes with them three things, one stays and two return! The Prophet Muhammad (pbuh) said: Your family and your wealth return, what stays with you are your deeds. Your good and bad deeds because that's what's going to determine where you're going to be and what's going to happen to you in your grave.

Now i don't mean to scare you but it is our deeds which inevitably decide what the status of our graves are going to be like. Either a garden from the gardens of paradise or a pit from the pits of Hellfire so the Prophet Muhammad (pbuh) Himself used to say: ''Hh my lord I seek your protection from the punishment of the grave'' and this is what we should be doing as well.

(may Allah protect us from the punishment of grave) Ameen