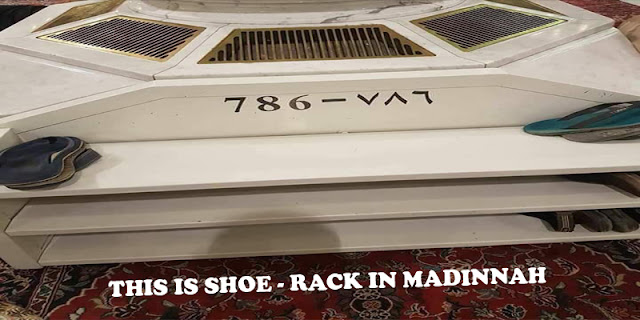 Let me clear this thing out here its important....this misunderstanding of people saying 786 means bissmillah is utterly wrong!!

The numbers 7-8-6 as we see them being used today, come from Pakistan mostly but other Muslims have begun to use this term as well. They claim it represents the "Bismillah Ar-Rahman Ar-Rahim". However, there is no real evidence for this from Islam or the Arabic.

It could be something in Urdu, but even that was not done by earlier scholars. In fact, some of the real scholars from these areas have told us, Muslims should not do these things.
When Allah or His messenger want to teach us something, they do so in the clearest way, far from puzzles and mystery numbers. All the efforts made by some Muslims to count letters and relate them to numbers are nothing but a waste of time. Sometimes they do so with good intention to show that our deen is great. Indeed our deen is great, and not in need of such erroneous approaches.