THE BID’AH OF SALAAT AL-RAGHAA’IB 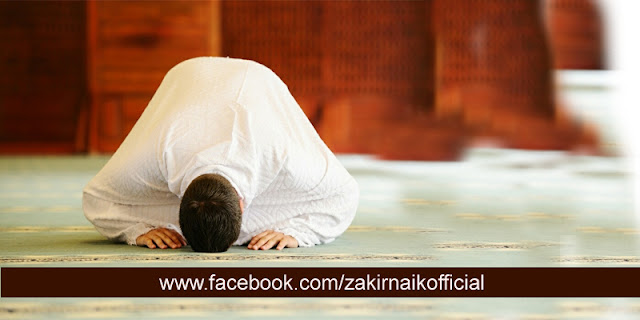 All praise be to Allaah. One of the innovations that have been introduced in the month of Rajab is Salaat al-Raghaaib . It is done on the night of first Friday in Rajab between maghrib and isha and is also preceded by fasting on the first Thursday of rajab.

Salaat al-raghaa’ib was first introduced in Bayt al-Maqdis (Jerusalem) in 480 AH. There is no report that the Prophet (peace and blessings of Allaah be upon him) did it, or any of his companions, or any of the best generations or imams. This alone is sufficient to prove that it is a reprehensible innovation, and it is not a praiseworthy Sunnah.

The scholars have warned against it and all other forms of Bidah and pointed out that it is innovation and misguidance. The salah is composed of 12 rakas and is offered betwen maggrib and isha on the first friday night. The other salah called as Nusf Shabaan(half way through shabaan) and is composed of 100 rakhas is also reprehensible innovation. No one should be deceived by the fact that they are mentioned in Qoot al-Quloob and Ihya’ ‘Uloom al-Deen, or by the hadeeth which is quoted in these two books, because all of that is false.

A muslim should not be confused by some of those imams who were confused about the rulings on prayer and wrote essays about these prayers being mustahabb as they are mistaken in that.

May Allah's curse be on the one who fabricated and introduced that for it is a reprehensible bidah, innovation.

A number of scholars have written valuable works explaining that those who invented this prayer and those who offer it are both wrong and misguided. A great deal of evidence is quoted in their works to show us that.

It says in al-Bahr: Hence we know that it is makrooh to gather for salaat al-raghaa’ib, which is done on the first Friday of Rajab, and that it is an innovation.

There is no evidence to prove that this is even a prayer and hence the question of offering it in the congregation or individually should not arise.

The Hanafis and Shaafa’is stated that praying salaat al-raghaa’ib on the first Friday of Rajab, or on Laylat al-nusf min Sha’baan, in a specific manner or with a specific number of rak’ahs, is a reprehensible innovation. And Allah knows best.

May Allak keep us from all the innovations and evil things.