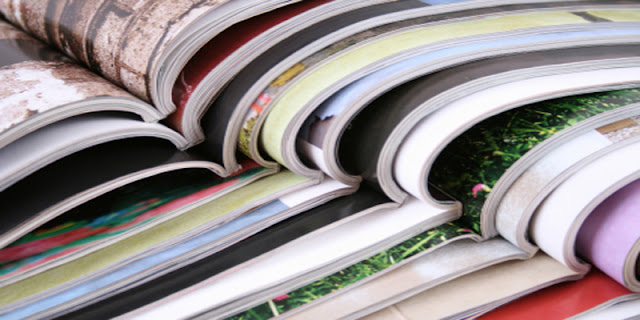 The evidence clearly shows that the making of pictures or images is absolutely haram and those who make them will be severely punished in the hereafter. The makers of pictures are cursed and will be in hell. Every picture that he has made will be given a soul and he will be punished by it in hell. The picture maker will be told to give life to that which he has created.

The picture-maker will be told to breathe life into the images he made; they will be punished and will be told, “Give life to that which you have created!”

The prohibition is multiplied if these pictures cause temptation and desire in men and women. It becomes even more evil and worse when the image shows a picture of naked women or men and women together.

All that is haram. When all such things are haram how can a magazine that specifically deals with such kind of images be permissible? How can a magazine that promotes this and calls people to temptation, immorality, promiscuity and the means of doing wrong? Anyone who publishes such magazines, or sells them, gives them as a gift or buys them, partakes in the sin.

The same principle applies to these magazines that have a bad effect on peoples morals, chastity and religion. They may be considered sometimes more derogatory than alcohol, especially when they contain deviant ideas and news of female performers and women who adorn themselves in the manner of jaahiliyyah.

Working in any way with those magazines is as if partaking in sin. The activities include publishing them, writing articles for them, importing them or publicizing them. It means a person is taking part in corruption and sin. He is supporting the ideas in them and help in spreading immorality and calling for promiscuity, social disintegration, and deviation from correct morals and modesty.

Our advice to anyone who wants to attain salvation is to keep away from these magazines and have nothing to do with them in the slightest, in the hope of saving oneself and keeping one’s religion and honour safe. And Allaah knows best.