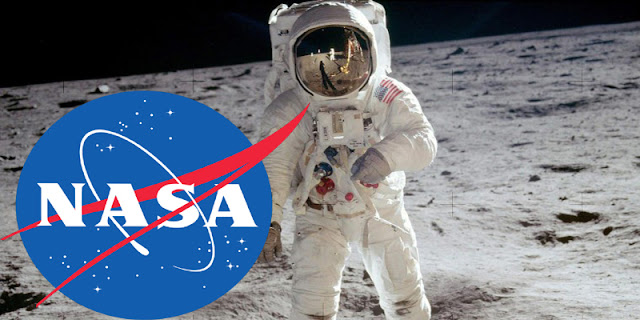 This is not an exaggerated saying with no doubt these numbers are real as these figures came from non Muslim scientists. Statistical experts confirmed that Islam is the fastest growing religion and there are Muslims in all countries all over the world but with different ratios.

The Question? isn't this the same as what Prophet Muhammad (sallallahu alayhi wasallam) said to his companions 1400 years ago? Prophet Muhammad (sallallahu alayhi wa sallam) spoke very carefully about a scientific fact realized by scientists a few years ago. Prophet Muhammad (saw) said: [Allah will not held the day of resurrection unless Arab land returns greens and rivers again] (narrated by Muslim)
Scientifically, it was proof that one day the Arabian Peninsula was full of greens and rivers as satellite photos confirm that there are buried rivers under the Sand of Arab land.

''NASA scientists confirmed that one day desert of Rub 'Al Khali and the Arabian Peninsula was covered with rivers, forests and animals and they confirmed that this land will back again like the past, as referenced by the Prophetic Hadith''

How could a man who live 1,400 years ago have known that Arabian Peninsula was covered with rivers, forests and animals and one day in the future it will back again like the pas.

Allah says in the Quran: ''We shall show them our signs in the universe and within themselves until it becomes clear to them that this is the truth. is it not enough that your Lord is the witness of all things''