FASTING IN THE MONTH OF RAJAB 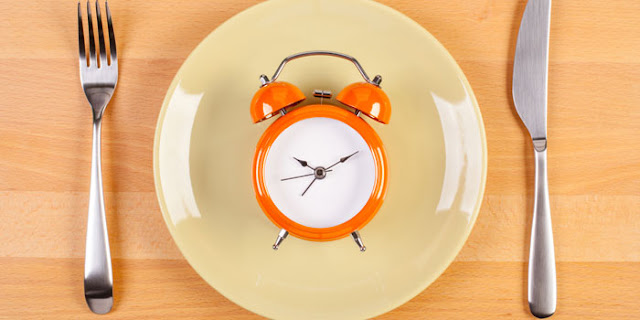 One of the sacred months in Islamic calender is the month of Rajab. Allah says in glorious Quran:

“Verily, the number of months with Allaah is twelve months (in a year), so was it ordained by Allaah on the Day when He created the heavens and the earth; of them four are Sacred (i.e. the 1st, the 7th, the 11th and the 12th months of the Islamic calendar). That is the right religion, so wrong not yourselves therein”

Al-Bukhaari (4662) and Muslim (1679) narrated from Abu Bakrah (may Allaah be pleased with him) that the Prophet (peace and blessings of Allaah be upon him) said: “The year is twelve months, of which four are sacred: three consecutive months, Dhu’l-Qa’dah, Dhu’l-Hijjah and Muharram, and Rajab Mudar which comes between Jumaada and Sha’baan.

These months are called sacred for two reasons:

1. The fighting in these months is forbidden except when initiated by the enemy.

2. The transgression of the limits set by Allah is worse than other times of the year.

Hence Allaah has forbidden us to commit sins during these months, as He says (interpretation of the meaning):

“wrong not yourselves therein” [al-Tawbah 9:36]

In the phrase "wrong not yourself therein", it is understood as referring to 12 months. Allah says that he has giving a measure of time to mankind and in that time they may worship Him and thank Him for his blessing and mercy, and they serve the interests of His slaves, so beware of wronging yourselves therein.

The pronoun may also be understood as referring to the four sacred months, and this forbids them to wrong themselves in those months in particular, as well as it being forbidden to do wrong at all times, because it is more forbidden at this time, but it is worse at this time than at others.

With regard to fasting in the month of Rajab, there is no saheeh hadith to indicate any special virtue of fasting in this month: all or part of the month.

What some people do, singling out some days of Rajab for fasting, believing that they are better than others, has no basis in sharee’ah.

Even if Considering this hadith as saheeh, it indicates that fasting during all sacred months is mustahabb. I.e. If a person fasts some days of all sacred months then there is nothing wrong in that but singling out one of them is not correct.

Shaykh al-Islam Ibn Taymiyah (may Allaah have mercy on him) said in Majmoo’ al-Fataawa (25/290):

As for fasting in Rajab in particular, the ahaadeeth concerning that are all da’eef (weak), and in fact mawdoo’ (fabricated). The scholars do not rely on any of them. They are not among the da’eef ahaadeeth which have been narrated concerning virtues, rather most of them are fabricated and false. In al-Musnad and elsewhere there is a hadeeth which says that the Prophet (peace and blessings of Allaah be upon him) enjoined fasting the sacred months, namely Rajab, Dhu’l-Qa’dah, Dhu’l-Hijjah and Muharram, but this has to do with fasting during all of them, not just Rajab.

Hence, Every hadeeth which mentions fasting in Rajab and praying during some of its nights is false and fabricated.” End quote from al-Manaar al-Muneef, p. 96

Shaykh Ibn ‘Uthaymeen (may Allaah have mercy on him) was asked about fasting on the twenty-seventh of Rajab and spending that night in prayer. He replied:

Fasting on the twenty-seventh of Rajab and spending that night in prayer is a bid’ah (innovation), and every bid’ah is a going astray.

May Allah protect us.